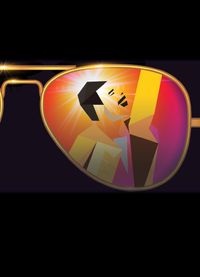 As one of the best-selling bands in history, Queen has been considered a rock ’n’ roll icon since the 1970s. With over four decades of music and 18 number-one albums to their credit, they are recognized as one of the most influential British rock bands of all time. The Dayton Philharmonic pays homage to Freddie Mercury and Queen for a Rockin’ Orchestra concert to bring the DPAA Reimagined Season to its “we-will-rock-you” end.

In-Theatre Availability: Seating will be limited, and patrons will be seated in a socially-distanced configuration. Safety protocols will be followed to ensure the safety of all patrons, staff, and musicians. This performance will be approx. 50 minutes with no intermission.

Live Stream Availability: This performance will be available as a live stream on the night of the performance only. There will be no post-show on-demand viewing after June 5, 2021.